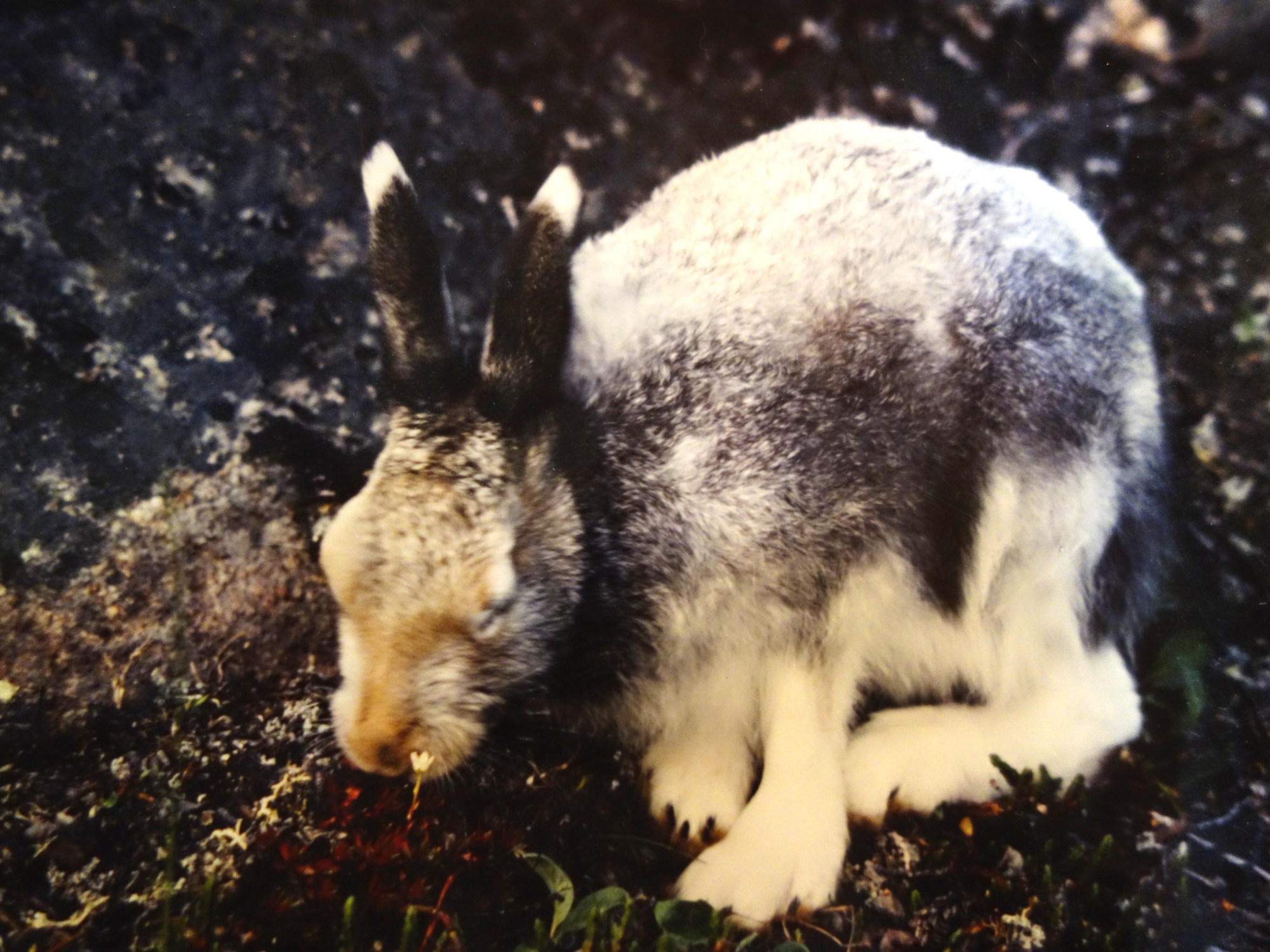 dedicated to generating awareness about the work of Ancient Forest Alliance

We have returned from our adventure to Vancouver Island, unceded Pacheedaht territory, where we shot this project with a team of four dancers. Read about our adventure in our recent newsletter!

About the project: Verge follows four dancers as they move between the realms of ancient forest and clearcut, embodying both the ecological connections that support life in British Columbia’s ancient temperate rainforests and the fragmentation of this landscape through industrial logging.The film will invite the viewer to stand, as witness and potential activist, at the epicenter of this scarred and sacred landscape.

Background: In the summer of 2013, we shot an exploratory pilot film on Coast Salish Territory in Stanley Park (Vancouver) with dancers Jennifer Aoki, Jennifer Dunford, Angelina Krahn and Rianne Svelnis. Excited by our findings during this exploration, we were eager to develop the choreography and narrative, taking the work into some of the most majestic ancient forests and extensively logged landscapes of the province.

Thanks to the support of Indiegogo funders and others, the project was shot over a 3-day period in July 2014, near Avatar Grove on the southwest coast of Vancouver Island. This is an area where some of the last ancient forests on BC’s south coast still stand, starkly contrasted by the expanses of stumps in nearby clearcut valleys.

This project does not exist in isolation – rather, it is part of a growing movement towards a deeper and more personal connection with environmental issues. By merging artistic practice with the forest conservation movement, we can draw greater attention from a more diverse audience. This artistic activism encourages people to engage with the issue in a deeper, more meaningful way.

We expect the film to be finished and ready for film festival submission by October 2014, stay tuned!

Be sure to check out Ancient Forest Alliance’s campaign and find out how you can get involved at www.AncientForestAlliance.org 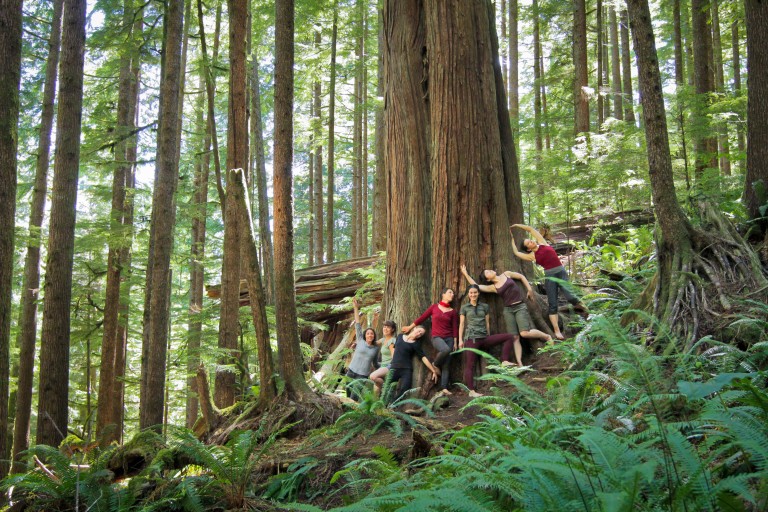